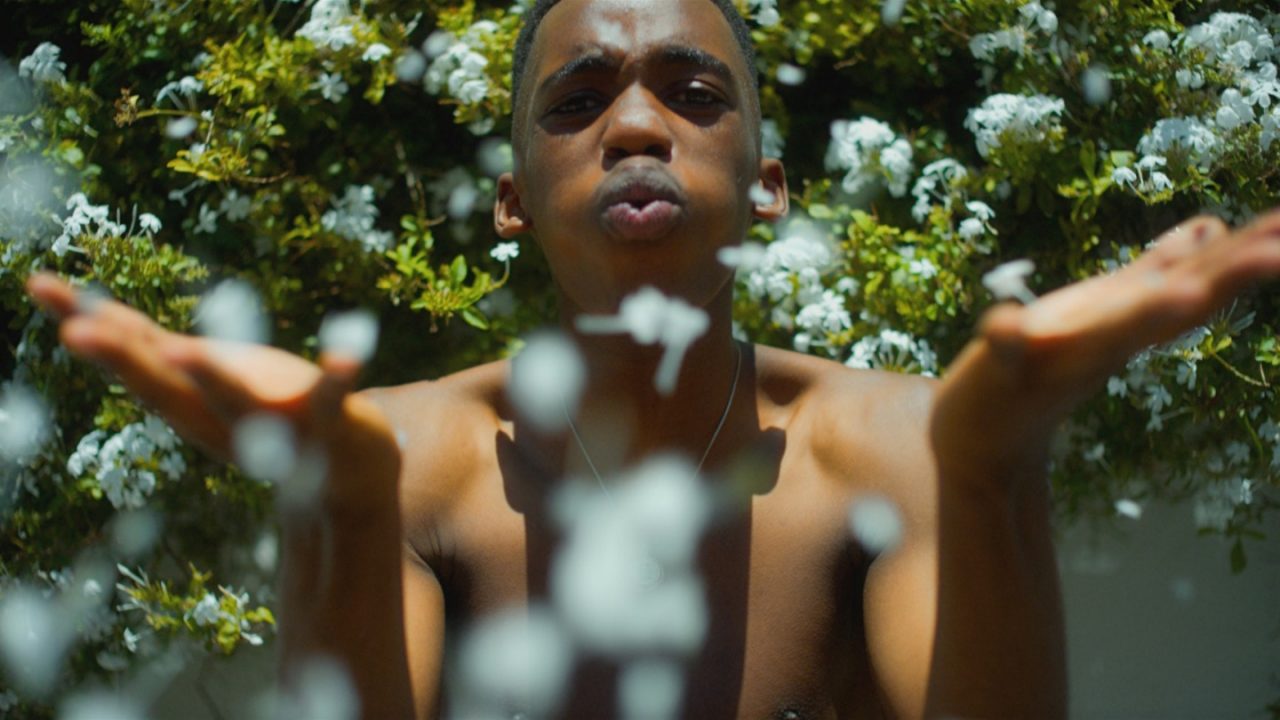 For their 2017 campaign, Appelsap wanted to celebrate their international network of likeminded spirits and went on a journey around the world to (re)connect with their friends. In times where cultures are threatened to grow separated, Appelsap wanted to spread love, peace and unity showcasing the vibes known from the Summer festival in an integrated, visually outstanding, but most of all super-positive campaign.

Celebrating hiphop culture worldwide, Rogier teamed up with Basha de Bruijn to direct a spot that would communicate the specific feeling described as the ‘Appelsap vibe’. The film picked up a Bronze at the 2018 ADCN awards in Film Direction, and Silver for Art Direction. 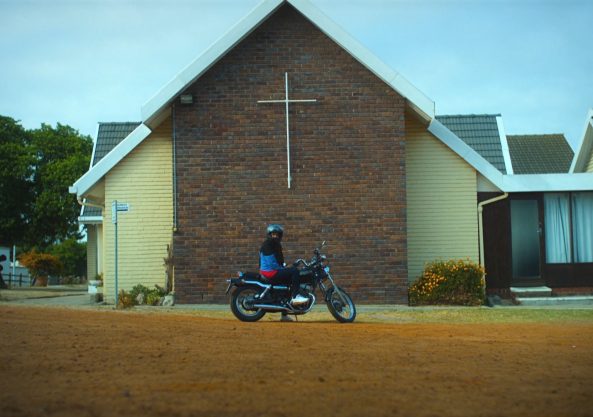 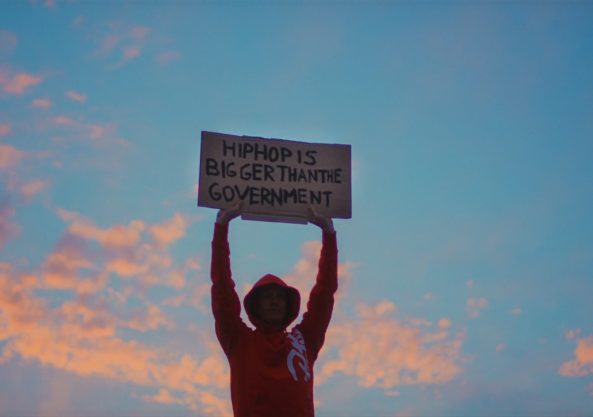 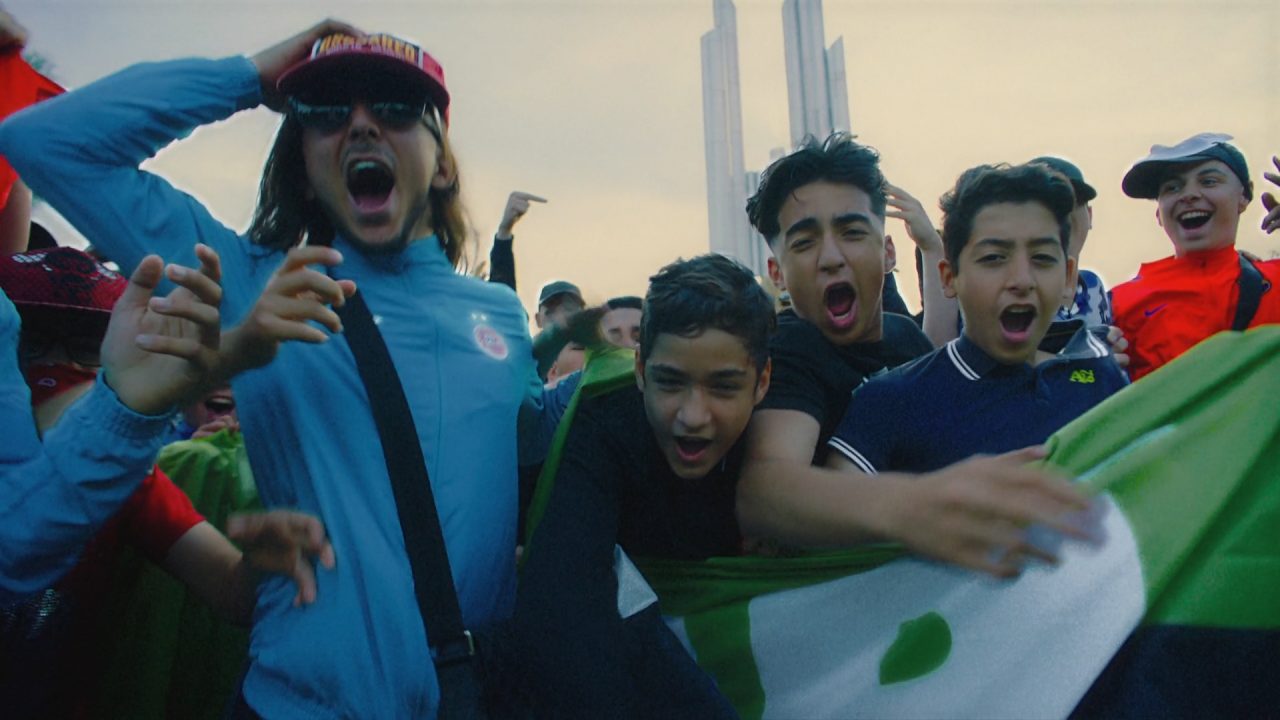 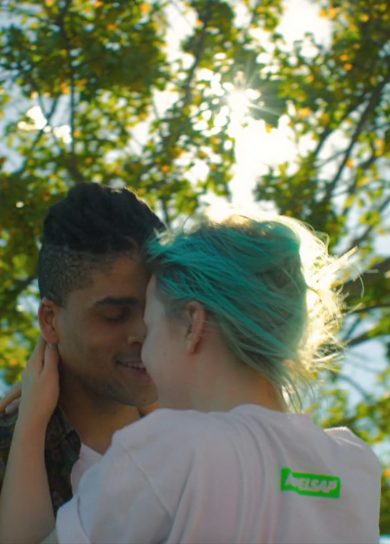 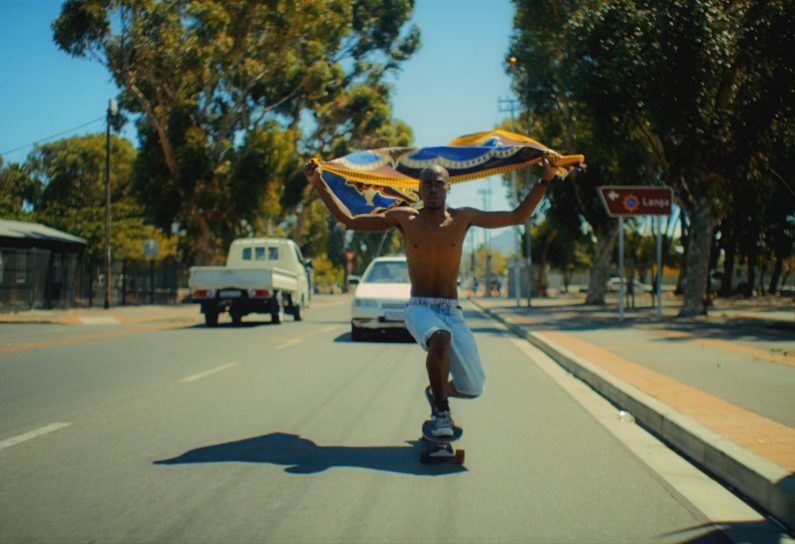