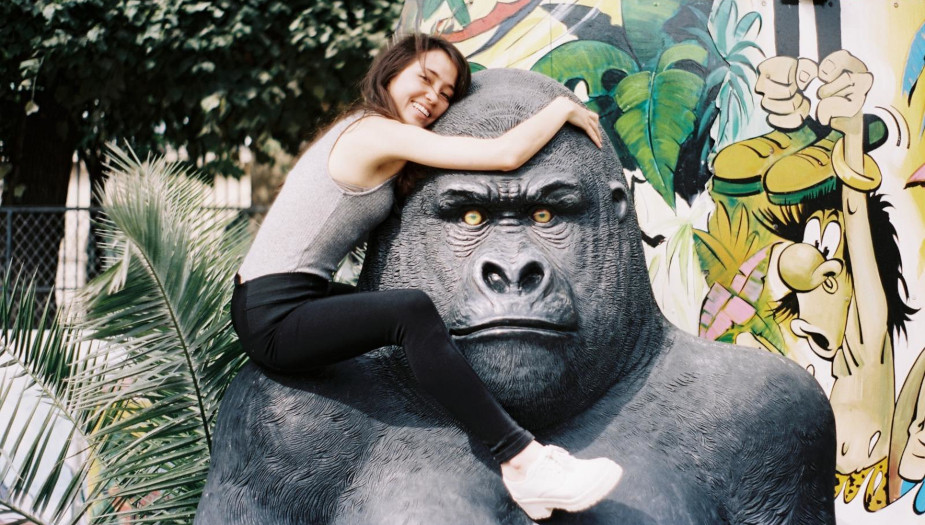 The Franco/Japanese painter, photographer and director is the latest new talent to join HALAL.

We celebrate the second new signing of the month with multi-talented director and photographer Alice Kunisue, whose style is a mix of comedy, fashion and music. After studying art direction in Paris followed by a stint working in graphic design, Alice is bringing her exceptional range of talents, and her unique and very singular vision to HALAL.

Her work for Hermès, Google, Louboutin, Miko Miko, Nike and Aigle is characterised by her playful and highly original visual style which brings together film, photography, painting, and animation. And which reflects her Franco-Japanese cultural background 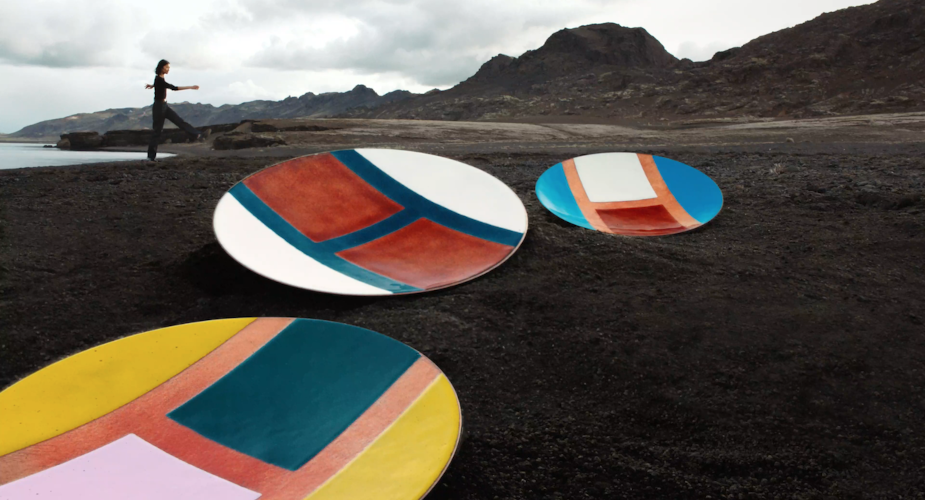 Born and raised in Tokyo, Alice gained a degree in political sciences in Montréal before moving to Paris to pursue a creative career. This kick-started the skills which have allowed her to become a multi-talented practitioner with a fluid style and a light touch, switching smoothly between different mediums as well as between client projects and her personal work. Kunisue has been directing for about five years now and started her career in 2017 with the music video for ‘Aulos’ by Vladimir Cauchemar – a video completely shot on an iPhone, which went viral and ended up with her making TV versions. 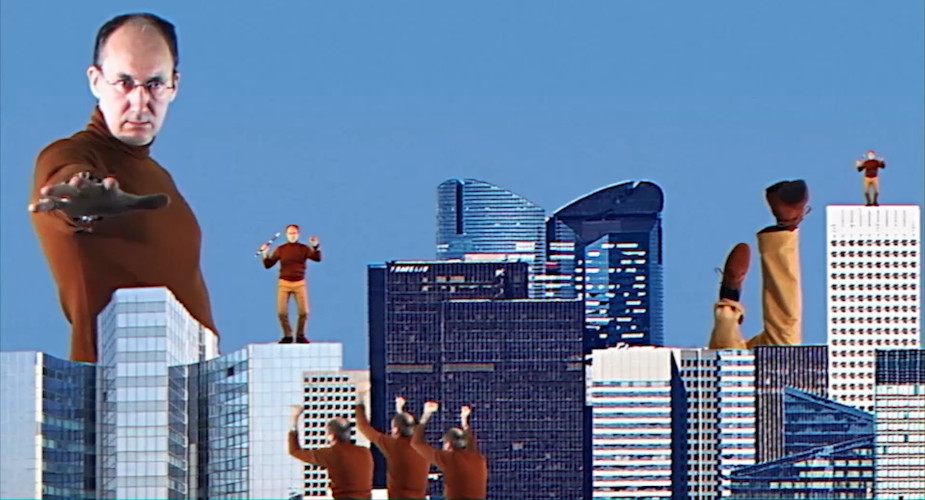 “Uniqueness is a gift that we all possess in principle, but only a very few really manage to tap into that special place, and Alice is one of them,” says Levi Rijper, executive producer, HALAL

“What we at HALAL love about Alice – aside from her awesome personality and culturally diverse worldview – is her multi-disciplinary approach to her craft. Her ability to fuse and use different formats and media is extraordinary – as are the results.”

“People always say I have an immediately recognizable style – but it’s weird – I don’t see it as a style, I just see it as ‘me’ and how I express my ideas in a visual language.  I have a mishmash of lots of influences like Japanese commercials from when I was young and a quirky type of humour that’s popular in Japan. I’m also influenced by French and international movies and French literature and of course painting, having grown up in a cultural environment that spans Japan, Canada and France,” says Alice Kunisue.

She continues: “I’m really excited to join HALAL as I love the work and the way of working that they stand for, and the people are really nice. And also, literally my favourite music video of recent times, Sam de Jong’s Drank en Drugs was made by HALAL, so I guess it was meant to be!”

Alice Kunisue joining HALAL comes hot on the heels of the hiring of Egyptian directing talent, Lana Senaoui who also joined the production house this month.