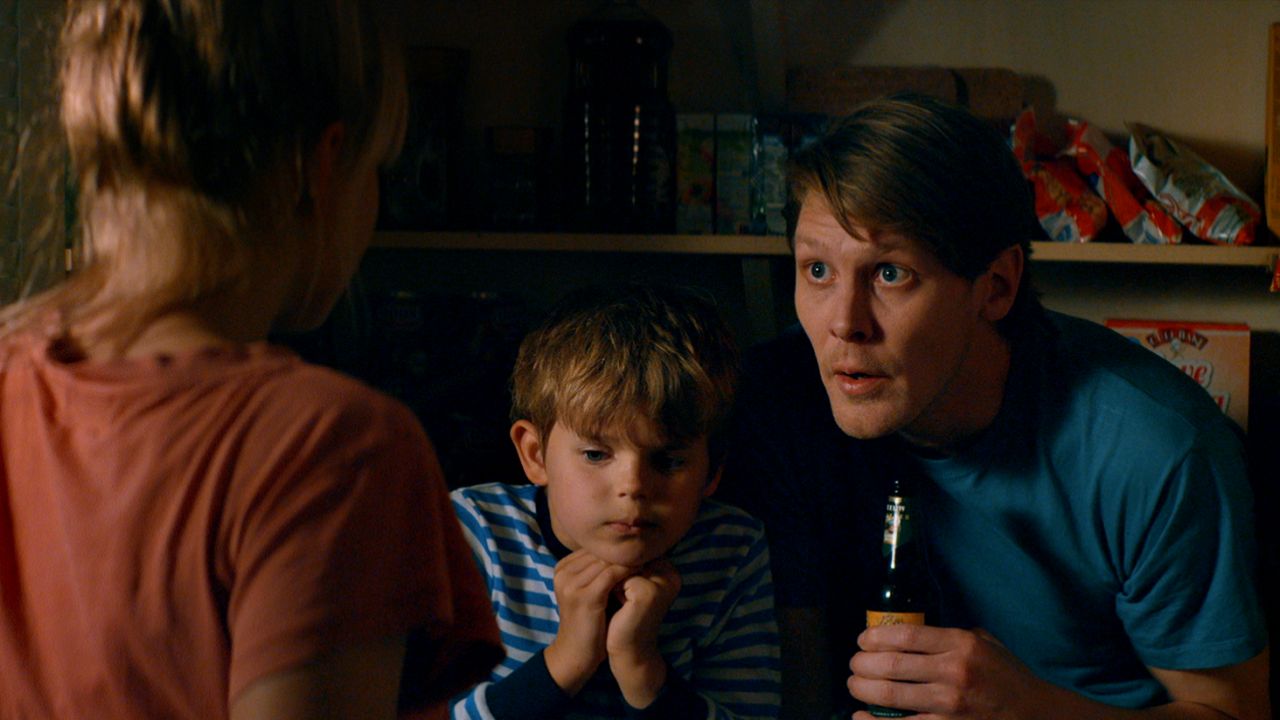 The big winner at the Dutch Film Festival in 2014

The film features the thirty-two-year-old waster and eternal student Thijs, who leads a slovenly, relaxed life full of beer, chicks and the occasional shift at a tedious media megastore. When Thijs visits his sister’s house to do some washing, instead of his usual encounter with her semi-perfect family, he meets Lisa, the baby-sitter: a mature sixteen-year-old with exorbitant ambitions. Without intending to, Lisa has a profound effect on Thijs, unveiling a deeply ingrained dissatisfaction with his own passive behaviour.