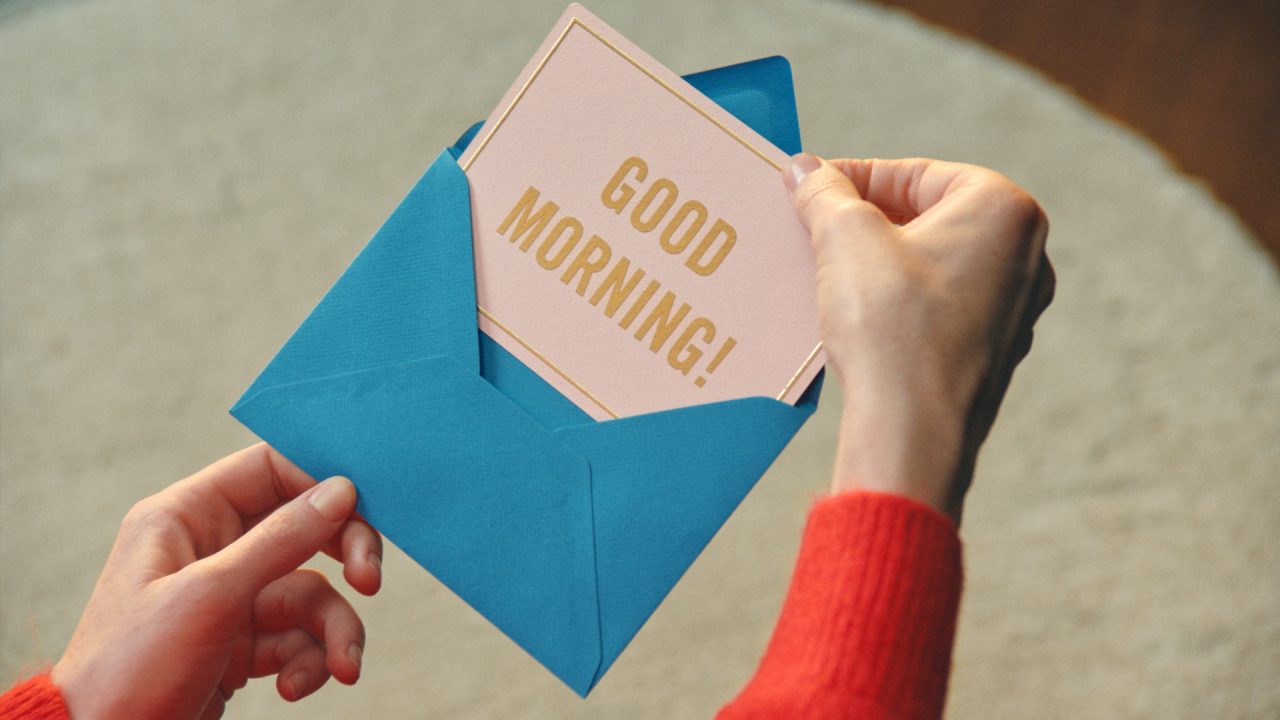 Briefed to create a brand film that would communicate 25hours Hotels’ unconventional mix of contemporary services as a social hub, they partnered with From Form to bring to life their brand message in a dynamic, surprising and fun way.

From Form generated the idea of using 25 hours, literally, as the foundation of the film. Developing different styles, such as mixing animation, stop motion and real-life footage, and giving each hour and time of day a tempo and energy highlighting the time of day referred to, the film pushes the boundaries between reality and surreal. Each element of the 25 hours is a symbol of aspects important to the brand. Added up, the 25 components utilize expressions in craft and style to mirror a film that is as dynamic and diverse as the 25hours Hotels. 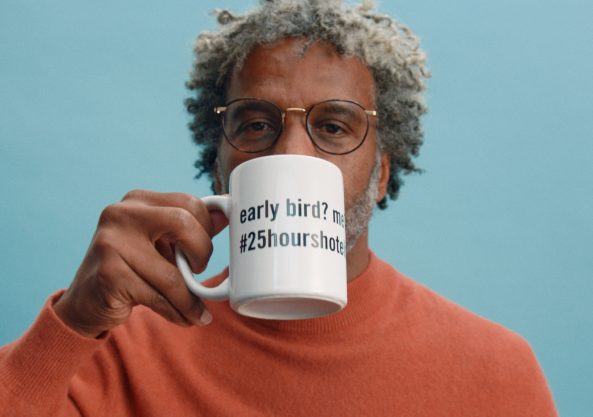 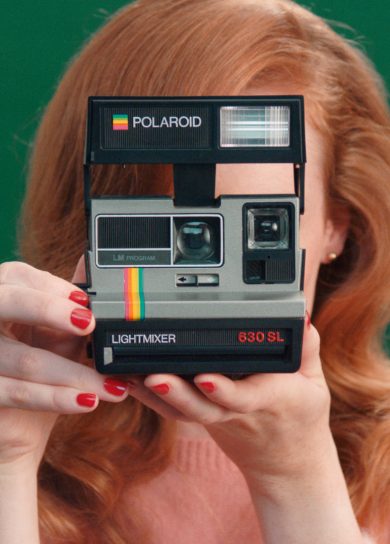 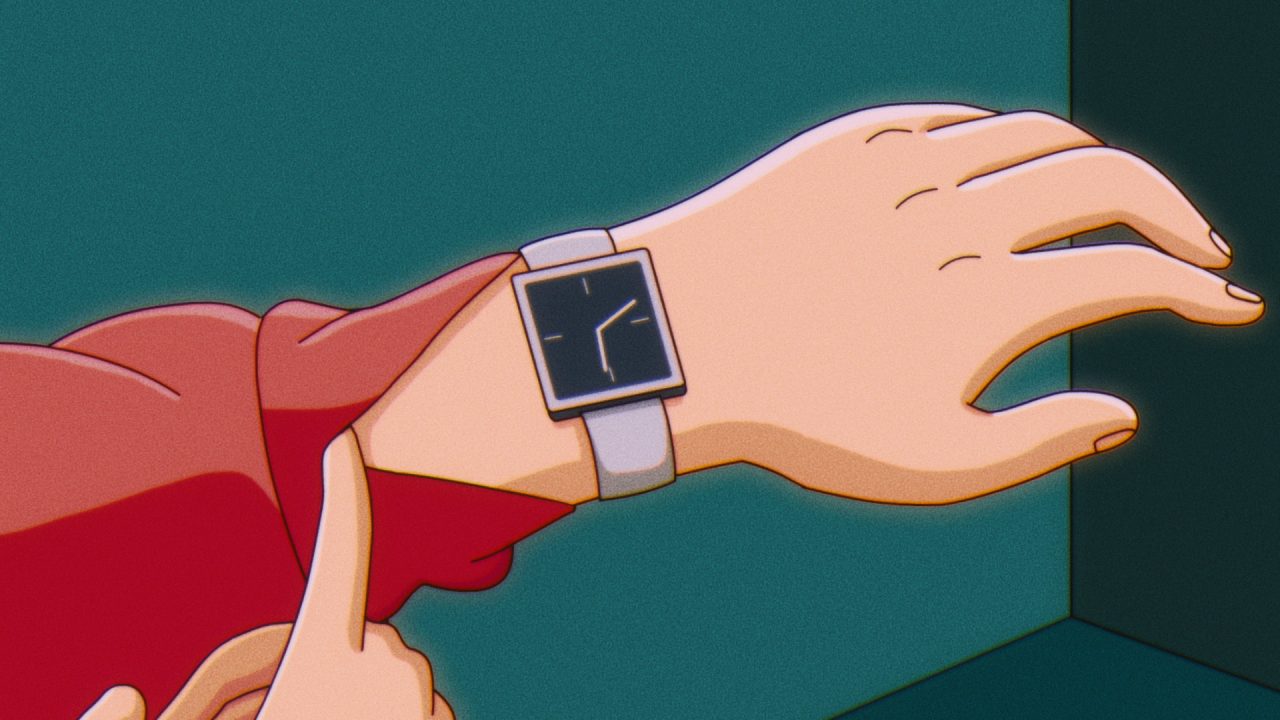 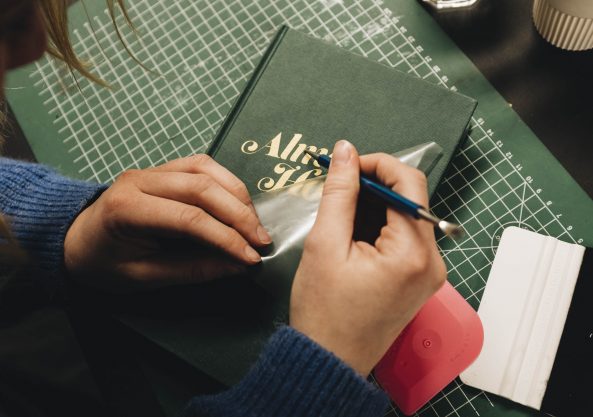 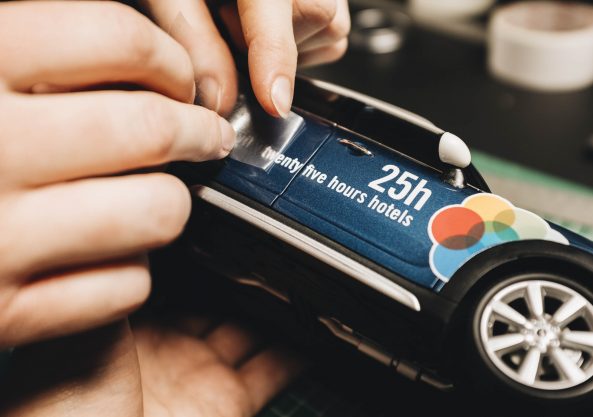 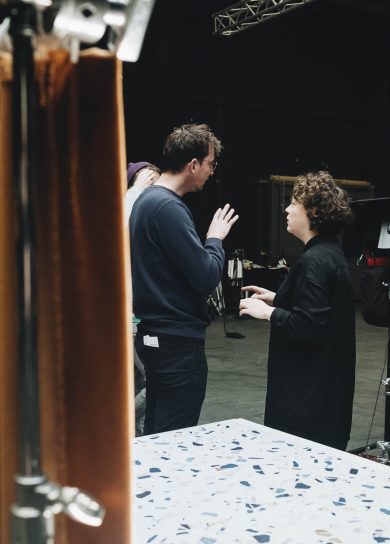 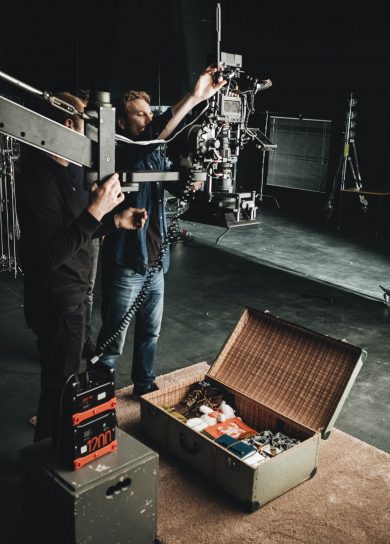 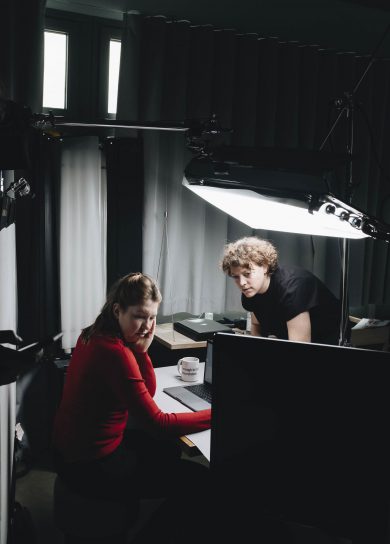